Andreas Hesse Photography A few pictures, not so many words.

I don’t encourage anyone to drink alcohol. If you do, fine. If you don’t, fine by me, too.

However, there are some evenings where a bottle of beer fits the mood. It might be the company of a fine young lady who is too shy for the camera, too. It might be both.

Flowers on a cloudy day

A snapshot taken during the visit of the botanic gardens in Karlsuhe, Germany 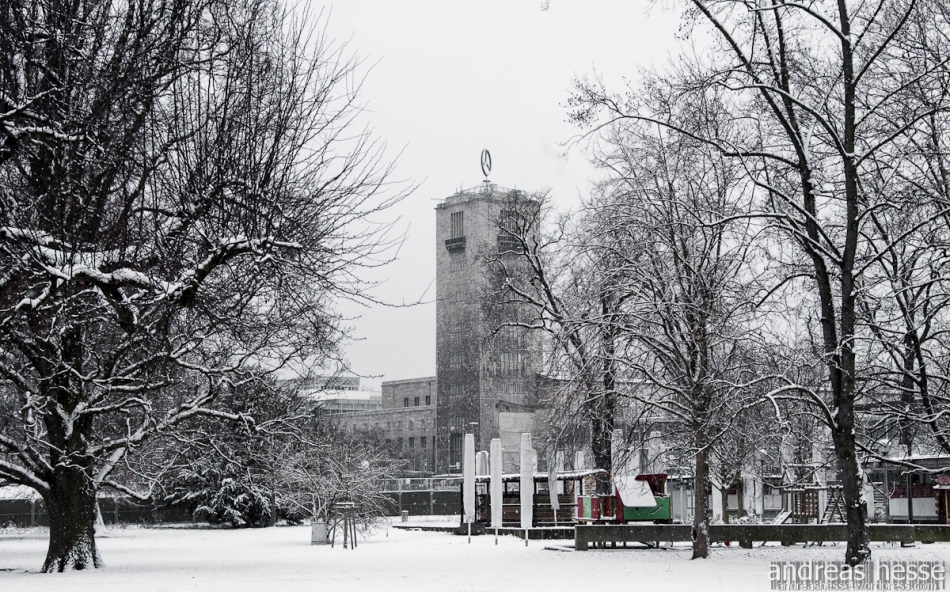 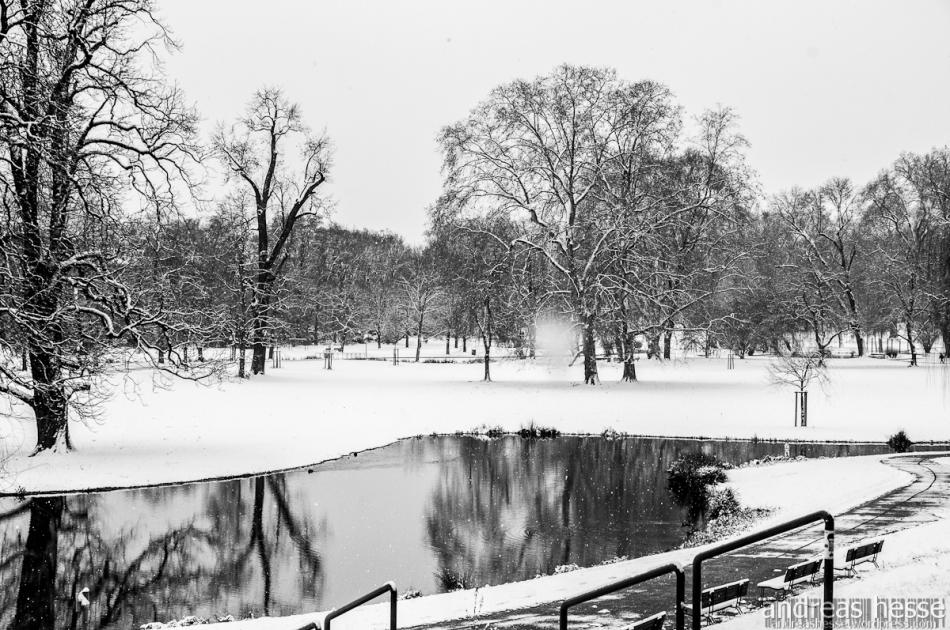 Snow has fallen over night in the lower Schlosspark in Stuttgart, Germany

Here is the deal, ok? I will try to be as simple as possible for everyone to understand, not like your average math teacher. You on the other hand, please don’t laugh too hard. And if you do, let me know in the comments to join in. Deal? OK, here we go.

Following the two previous ‘lightning’-posts – Flashlights and Thunder & Lightning – I have the feeling, that real photographers and so many more give me too much credit for my capabilities. There also seems to be some awe as if the shots were magic. Well, I hardly think so. What follows is a try to describe how I did the shots. It probably is not even close to a valuable explanation how to shoot lightning during a thunderstorm, but I am not even close to be professional enough to teach things. I am happy if I can give you an idea or two how to do it on your own. Let me know in your comments, if you have shot lightning yourself and how you did. 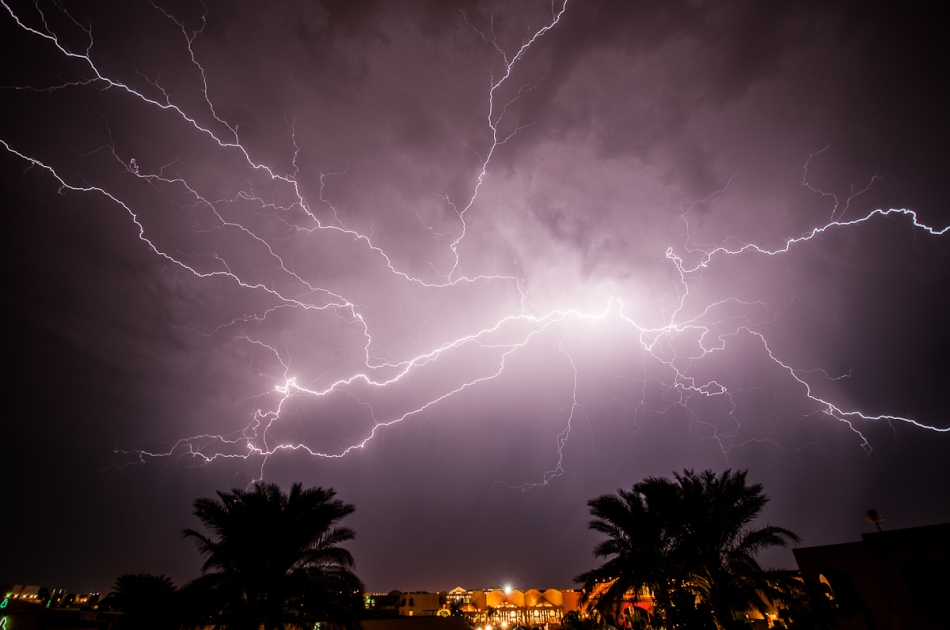 A few things first: One, never ever get yourself in danger because of a shot. Naturally, a thunderstorm needs to be close to see the lightning, but the human body doesn’t like the electricity so much. So, never get yourself too close to the fun, ok?

With that security message out, let’s see, what was my biggest advantage.

Simple as that, I was extremely lucky. As I wrote in the comments of the previous posts, if there was any photography god, I would thank him (or her, of course), for eternity. For that long, I will not mock anyone who tries the same but is not as lucky as I was.

I was lucky because of a few things that worked in my favor. One, the thunderstorm was a dry one for the first hour. Rain did not start until I was done with my shooting, knowing that a few shots were ok. After it started raining, the shots got useless, since the lens is covered with drops.
Second, the thunderstorm was so close that lightning was pretty much above the place I was. I did not need to zoom in, reducing the movement of my camera and everything. Also, it was pretty much stable for most of the time. About 20 to 25 seconds between the lightnings. Pretty easy for me and my style of long-time-exposure. But more to that in a bit.
The third portion was the equipment. I don’t really live in Egypt. I was on vacation there with the best friend one can have for her birthday getaway and we were lucky enough to be in the hotel’s room at the time, the thunderstorm started. Also, I did not really think much about taking my tripod with me. And even did not use it at all until that night (or afterwards). But boy, I think it was worth the trouble at security and the customs.

So, here we were. Lightning struck, the best woman at my side on the hotel balcony, the equipment luckily set up and no rain from above. Just add some good songs and one could mix this up with a music club.

How did I shoot, though. As written above, I had a tripod, and had my Nikon D300s mounted on it. When it became clear, that the storm was close and big, I changed from a 50mm to a wide-angle-lens.
The setup itself: Focal length was either 10mm (the first two in this blog post) or 12mm (the third one). Aperture stayed on f/4.5. I reduced the light sensitivity to ISO160 (L0.3 setting for Nikon’s D300s) and changed into bulb-mode for the shutter. Focus was set to manual and moved up to infinity.

All what was needed then was simply to push down the shutter and wait for the lightning to strike. Every so often you read about using a remote to reduce shaking of your camera. I absolutely encourage that! However, I don’t like using the bulb mode with a specific time in mind. My remote is only a one-time-release. If in bulb-mode it is equivalent to a 30s release time. Much too long for my goal. Instead, I pushed the shutter down with the right hand for as long as I wanted light to hit the sensor and released it a bit later. The left hand pushed the whole camera down to stabilize it and the tripod. I told you, this is way less professional than you might have imagined.

With this, I get release times between 2.1 and 4.7 seconds. Depending on when lightning actually struck. I released the shutter right after the flash was gone. Maybe, something that I could improve to reduce the overexposure a bit would be to wait a bit longer.

As I wrote above, I got very lucky with the timing, since the whole lightnings were pretty much stable. I started to push down the shutter every 25 seconds and waited. If there wasn’t a flash after five seconds, I aborted this particular shot and pushed down the shutter right away. Following each flash, I did the same. Either releasing it after the flash, or after five seconds or so. What I wanted to avoid was a delay of the camera while it was writing the file on the memory card. Upwards of seven seconds, it takes about ten seconds in which the camera is pretty much useless.

That is pretty much all the magic I can offer to you. I hope, it was useful to some extend. At least there are two new shots for you to enjoy. Did anyone of you shoot during a storm? How did you do it and what equipment did you use? Let me know! 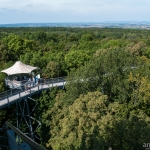 Another sign of life. But this one is different. The issues are solved and we can continue the show! And what a show it has been in the meantime. More to that in a bit, but first things first. A few shots. Concerts, Landscapes, People!

Cheers and welcome back everyone! 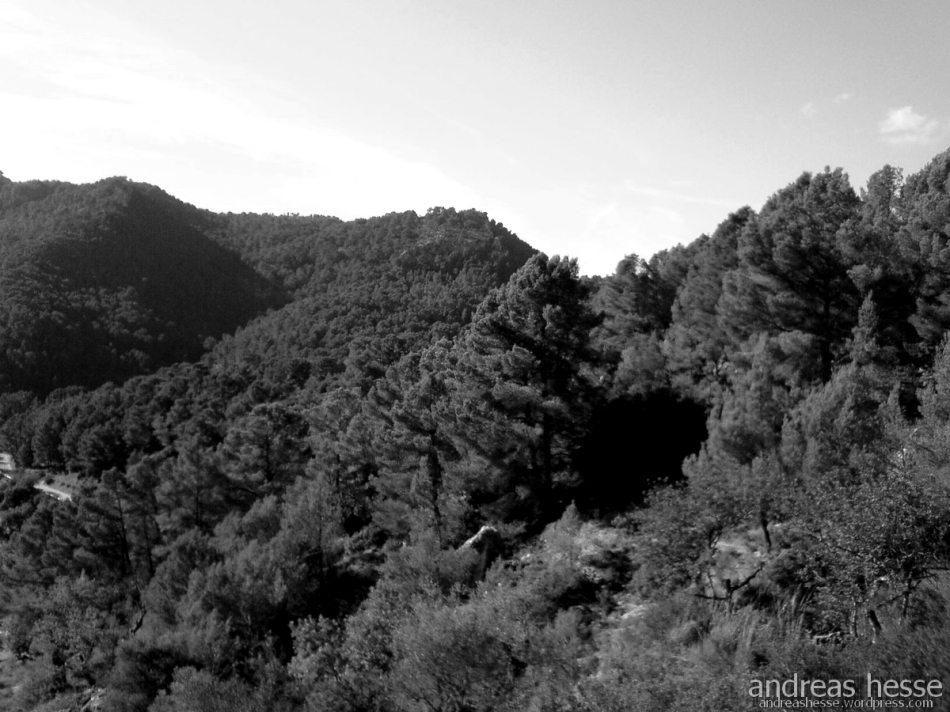 ‘Between the years’ is a term, which I heard a lot as a kid. Our family tried to avoid to work or cause any big noises. A time to come together in harmony. Or a time to travel for vacation. This is how the image was done between Christmas Eve and New Years day when we were hiking in the mountains of Mallorca.

A few impressions I had during this weekend. Even though it meant working in some way, being busy for my family is never an issue. 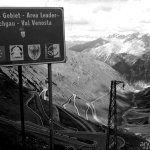 Day four and we are heading south a bit. Into the Alps and even more precisely into the borderarea between Italy and Switzerland. There are the most impressive mountain passes to drive on. Amongst them there is the Passio Stelvio. Nearly endless turns to climb up onto the mountain. And each time, one hopes that the drivers coming from the other direction (including cyclists, busses and ordinary supersportcars ) are paying as much attention on the road as one himself. But the price is paid easily when you can see the result at the top of the pass.