Andreas Hesse Photography A few pictures, not so many words.

London in Black and White

There is this fascination. Some people might think Black and White is just boring and for old pictures. However, there is a refreshing amount of people who push themselves to compose and construct shots which are stunning even though, they do not contain a single color other than black, white and the vast amount of grey inbetween.

For me, some pictures don’t work in color and it is the job of the photographer to find them. In addition, simply converting a color image into Black and White won’t do the trick. And moreover, with the colors gone, viewer tend to catch flaws in composition faster. 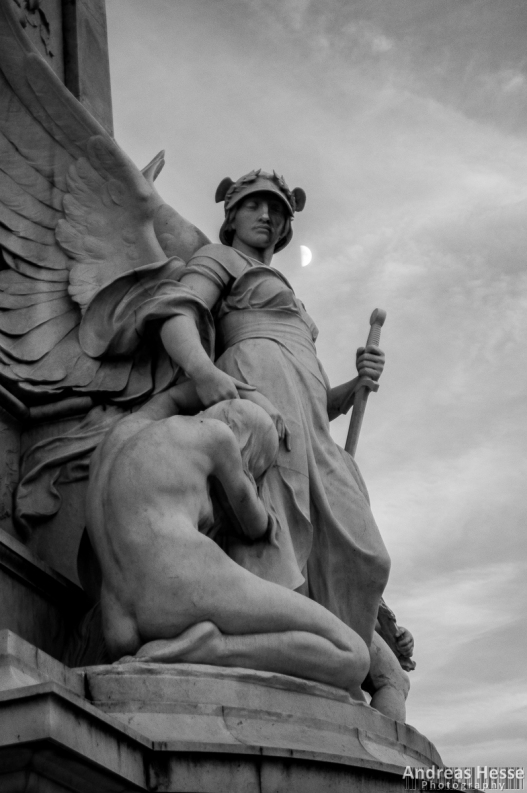 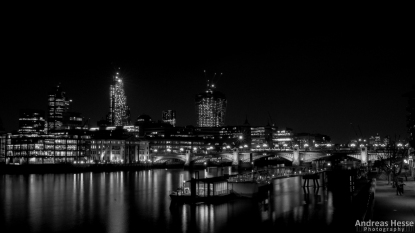 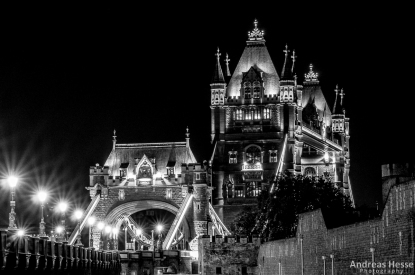 London’s Tower bridge, seen a few meters away from Tower Hill station. On the right: Just a few edges of the London Tower 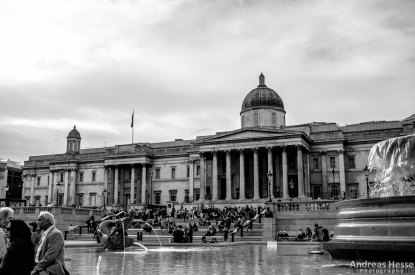 getting out of King’s Cross underground station. 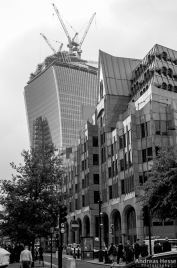 On the Monument. Looking down into the financial district of central London.

A side alley just off of Tower Bridge

City Hall on the southbank of the Thames

St Paul’s Cathedral on the northbank of the Thames river

Tell me what you think about the images of London. Shot at different times of day and night.

Glow in the Dark

About the challenge to shoot an object that has been shot a zillion times before.